In December 2015, I sat with about 10,000 other students in Liberty University’s Vines Center for one of the thrice weekly Convocations, this one featuring remarks by Jerry Falwell Jr., the school’s president, chancellor, and son of its famous founder. It was already well-known by the student body that for Jerry, as we half-affectionately called him, off script was a dangerous place to be. Mostly that danger took the form of bad jokes and awkward malapropisms. But on that particular day, it was worse…

I had the privilege of joining Daily Beast Senior Columnist, Matt Lewis on his eponymous (and excellent) podcast, Matt Lewis and the News. We discussed Jerry Falwell Jr. in light of his recently announced leave of absence from Liberty University. We also talked about the culture of Liberty and what Jerry’s fall says about the broader culture.

I hope you’ll give it a listen! And subscribe to Matt’s podcast if you like smart, long-form conversation. 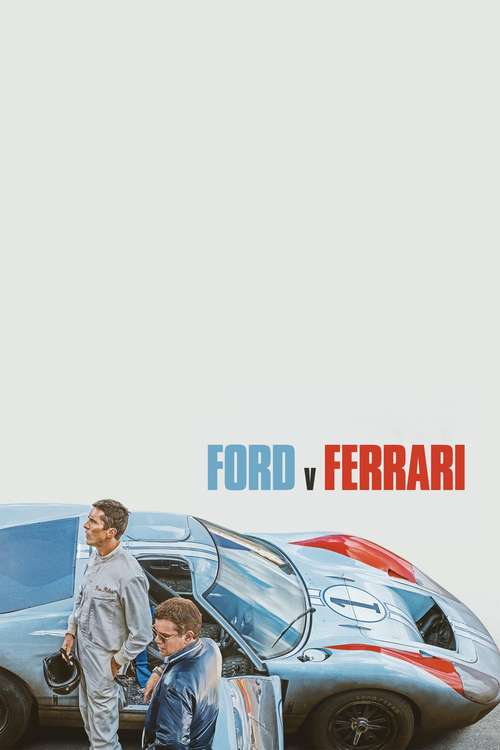 Responding to “Doubling Down on Double Standards” by Jonah Goldberg at The Dispatch.

It’s rare that I disagree with Jonah; happens about once every 12-18 months. This, I guess, is one of those instances. Although, oddly, I think I agree with nearly every point made in the piece; the way the Biden allegations have been handled is the much nearer way all allegations should be handled, imperfectly applied due process is better than no due process, team Trump using this as a cudgel against Biden is the height of hypocrisy, etc.

Yet, I don’t think the conclusions quite make sense. I’m sure some cranks on twitter and some paid Trump flacks offer some support to the otherwise straw man Jonah so ably dismembers. But it seems to me, that the bulk of the criticism (and at minimum my own position) is simply that the Biden saga highlights the double-standard displayed in the political media’s crusade against Kavanaugh. And while I agree that the ‘Biden standard’ ought to obtain in these cases, I’m going to need someone to show me where any serious journalistic consensus is emerging to that effect. We certainly didn’t see any contrition or introspection from Dean Baquet. So while I agree that the political media’s behavior vis-a-vis Biden was better, it doesn’t seem that the political media has much intention of hewing to that standard as a rule.

An additional nit I feel I must pick. On the issue of ‘imperfectly applied due process,’ I agree with the statement in it’s purest form. However, I think it misstates the situation. While in the abstract due process in, say, 50% of cases is better than due process in 0% of cases, if the population being denied due process are all (or nearly all) of one class, moreover if they are being denied due process because the are of that class, it’s an entirely different discussion. If on Earth 2, we were to discover that the political media afforded due process in the case of such allegations to everyone except Presbyterians, we would both agree on the intolerability of that standard.

The American spirit is a hell of a thing. For better or worse.

The same disobedient spirit that helped us to establish liberty here also makes us uncooperative, obstreperous, and, sometimes, dangerous. It’s a package deal.

Every time I hear Senator Bernie Sanders talk about the wonders of Denmark, and every time I myself argue that Switzerland is probably the best-governed country in the world, I reiterate: “The difference is that Denmark is full of Danes, Switzerland is full of Swiss, and America is full of maniacs.” That’s the fact, Jack.

Americans Are Hard to Quarantine

“Here’s a couple of things America got right: cars and freedom.”

Just shy of a decade later, I still think about this commercial from time to time. 🇺🇸

I’ve been enjoying the coverage of Antonio Gandy-Golden this off season. Naturally, I hope the Cowboys draft him, but that seems doubtful. Either way, it’ll be fun watching him play on Sunday.

Gandy-Golden didn’t begin playing football until his freshman year of high school. The big guy’s balance and flexibility comes from his gymnastics background. That’s the sport he competed in as a youth in Chicago as a way to keep him out of trouble. “My balance is definitely better because of the tumbling,” Gandy-Golden told the Daily Orange. “I’ve always been strong for my size but I have a better idea of how to jump and use my body.” He put himself on the map with 13 catches for 192 yards and two touchdowns vs. Baylor in 2017. “It just shows because he has unbelievable balance. He can do all types of frontflips and backflips and all that type of stuff,” Liberty receivers coach Kyle DeArmon told the News and Advance. “All of that stuff transitions over to the football field mainly because of the balance that he has. He’s able to stay on his feet, he’s able to control his body to go up and make those type of catches.” 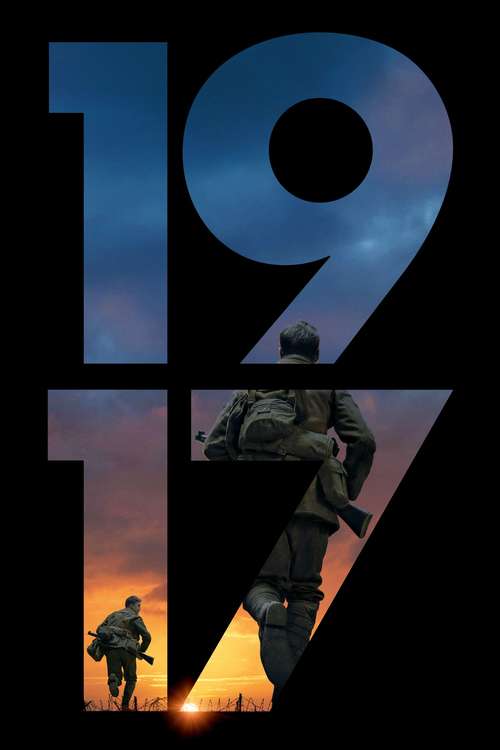 Seeing Rush get the Medal of Freedom brought tears to my eyes. I grew up listening to Rush on long car rides with my grandpa to Little Rock or Gonzales or God knows where. His bumper music is seared into my brain and brings a smile to my face even today. Love him or hate him, few people have done more to promote freedom and America than Rush Limbaugh. Well deserved.