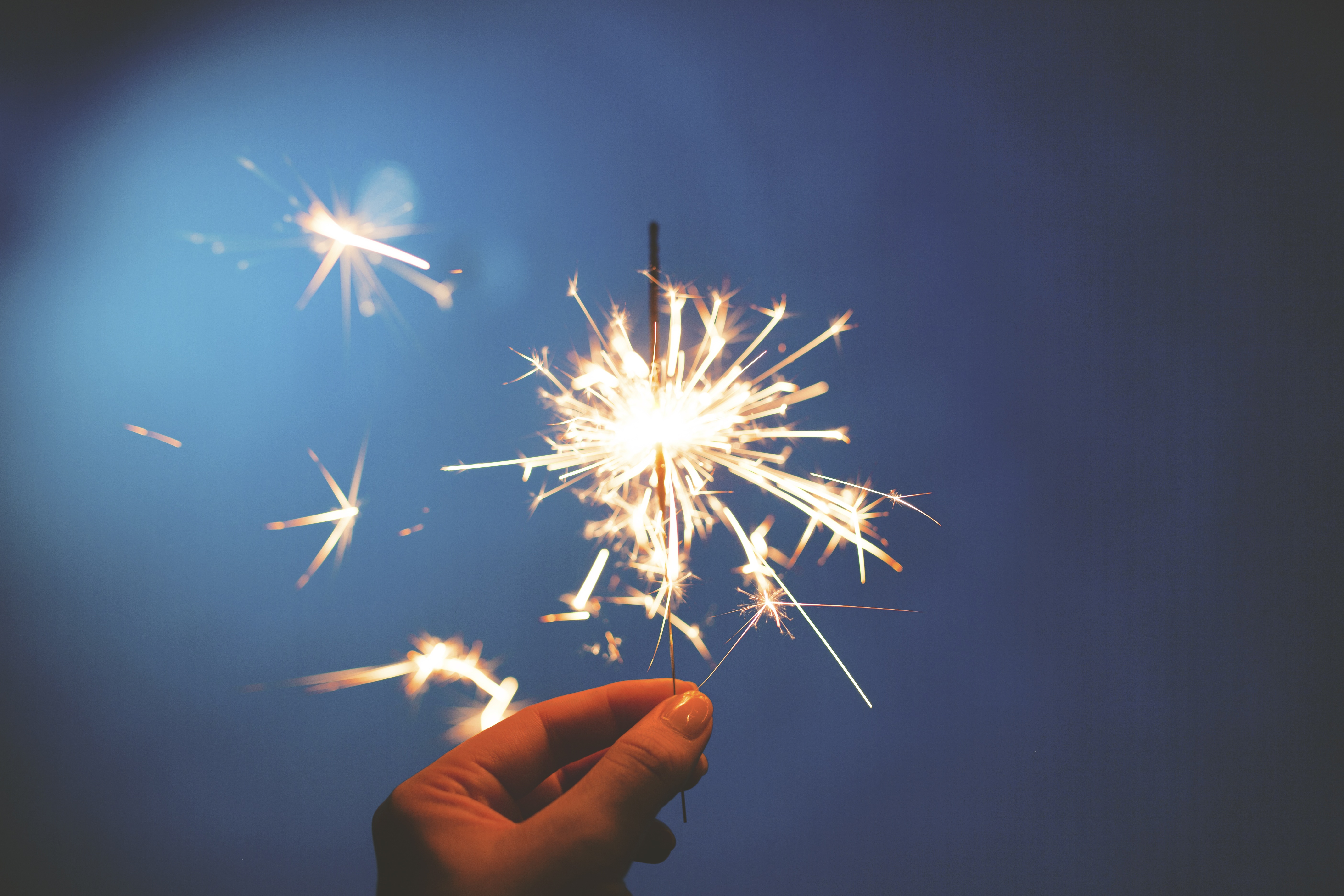 It’s that time of year. The time when everybody makes a whole big thing out of one number changing on the calendar. By my count, the number 8 has been replaced by the number 9 thirty-six times this year. But we’re all supposed to act like the thirty-seventh time is some big deal. Once you’ve seen the new millennium, its hard to get excited about 2019.

Nevertheless, I am given to understand that year-end-best-of posts are like catnip to you people so I would be falling down on my job as a Semi-Professional Blogger™if didn’t crank one out for the driveling masses. Here goes…

This year, I set a goal to read 26 books. Then I hit that goal. So I increased it to 35. Then I hit it again. After repeating the aforementioned cycle a few more times, I landed at my current goal of 52 books (see all the books I have read this year). Here are some of the highlights:

There have been a lot more disappointments in the film industry than hits this year, at least for me. A Star is Born was 2/3 of a good movie. Avengers: Infinity War was solid, but not exceptional. Black Panther was great, but everyone already knows that. So here are the best movies I saw this year that didn’t get enough buzz:

There are a lot of apps out there. It’s kind of a big deal. I regularly make app recommendations to people, here are some of my favorite apps I started using in the last year:

This is America, dammit. And in America we love . New stuff, old stuff, shiny stuff… you get the idea. These are some of my favorite things I bought this year:

There you have it. Go buy some stuff. It will make you happy for at least a few minutes.

We Recreated Every Apple Wallpaper

Theme by Anders Noren — Up ↑