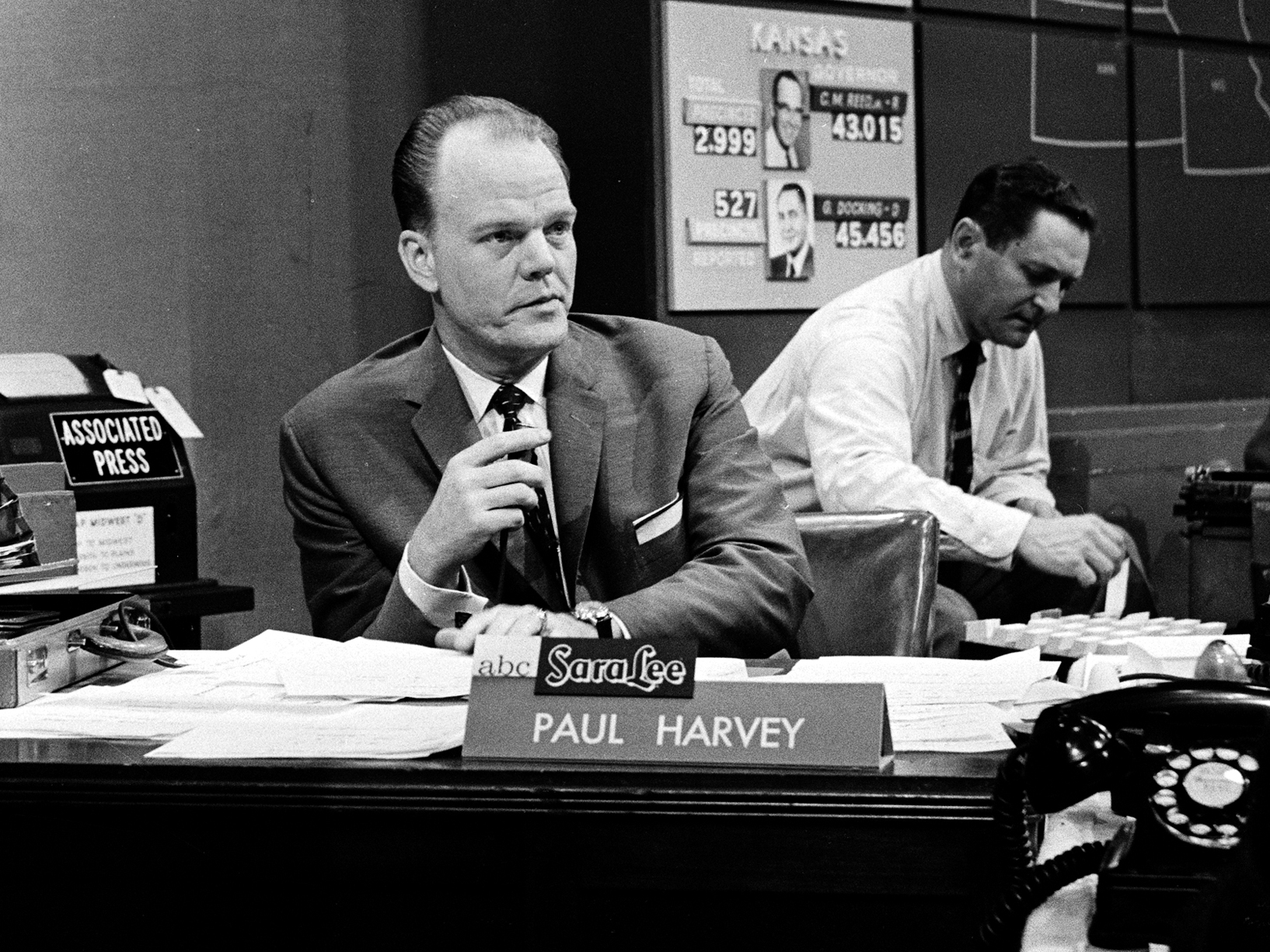 “The Testing Time” by Paul Harvey

One of the most distinctive voices in the history of radio, Paul Harvey was, in many respects, the soundtrack of my young life. His broadcasts still echo in my head a decade later. He received the Presidential Medal of Freedom from George W. Bush. Never has there been anyone more deserving of the honor. His passing was a sad day for me; made sadder by the fact that so few people of my generation knew who he was, had never heard that distinctive “hello Americans” or “this is Paul Harvey, good day.”

I recently came across this recording of a message called “The Testing Time” from the early 1960’s. I hope you enjoy it as much as I did.

Theme by Anders Noren — Up ↑